Both games are available for $14.99. You can purchase Alpha Protocol here and Viking: Battle for Asgard here.

Both games are somewhat underrated and are pretty damn fun, so if you can pull yourself away from killing prostitutes in Grand Theft Auto V for a few hours, give them a chance! 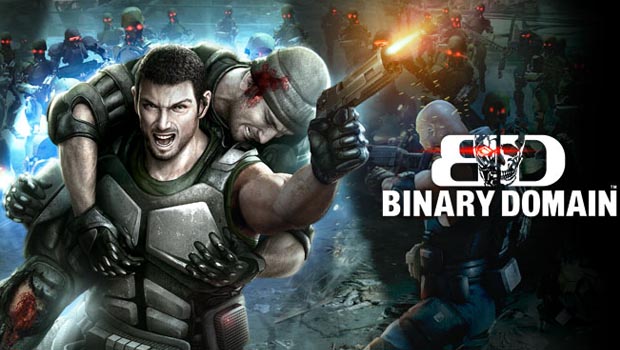 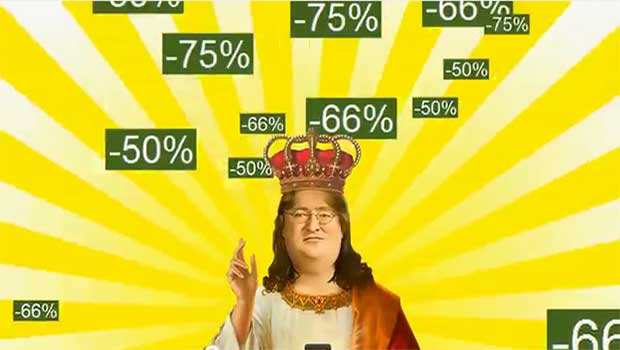