So I’m pretty sure this is the longest SEGA Nerdcast we’ve ever recorded. But it’s for good reason, my friends! For we have a wonderful guest on the show this week – non other than Chris Charla, the former Official Dreamcast Magazine editor and and current portfolio director for digital games at Microsoft Studios! Chris joins us for the duration of the show, and we have a great interview with him halfway through where he talks about his time at ODCM, the last days of the Dreamcast and whether he thinks SEGA will ever make it back into the console business.

Also, at the end of the show, we have a special “Pacific Rimcast” where we discuss our thoughts about the movie at length. If you haven’t watched the movie yet, I should warn you that there are quite a bit of spoilers, so take heed! 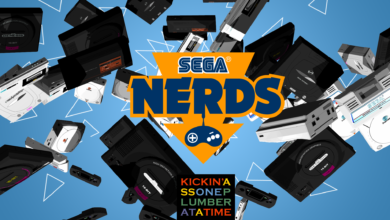 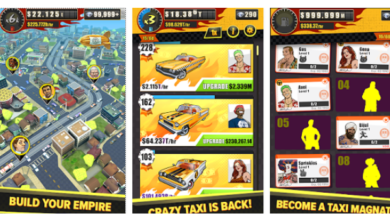