Our buddy Andrew Pine, the creator of In Ryo’s Footsteps and the owner of YouTube channel Its Cool From Saturn, joins the show this week to chat about video games and talk about his Indiegogo campaign for In Ryo’s Footsteps 2, which will have Andrew following Ryo Hazuki’s adventures in the original Shenmue! 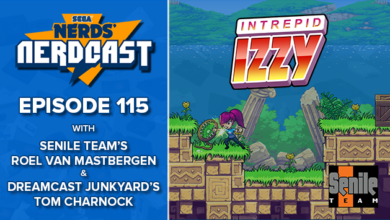 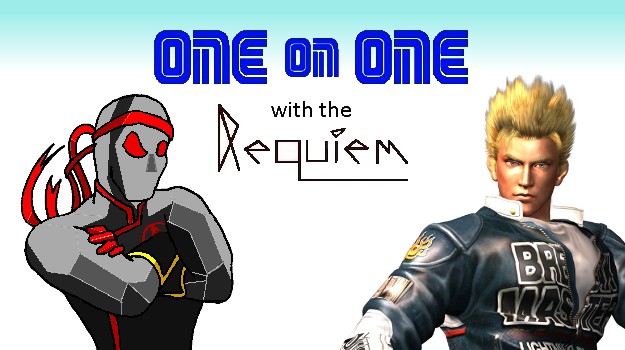 One on One with The Requiem: Jacky Bryant 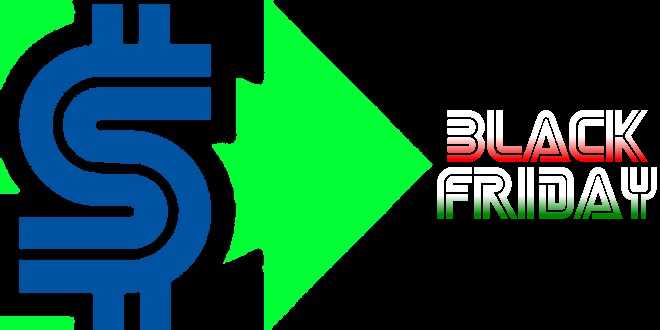 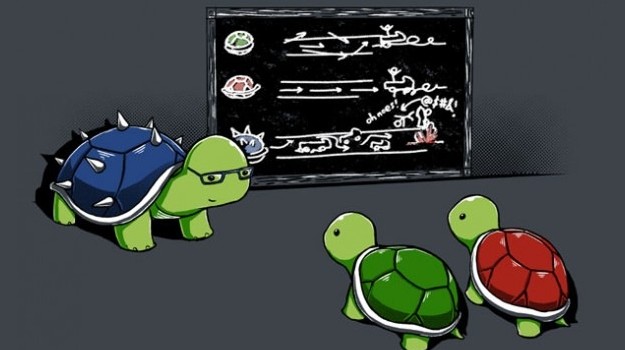 What Sonic & All-Stars Racing could learn from Mario Kart