Here’s how it works: You cast your vote from the list of games in our poll below, and whichever game wins, we’ll all play through it for the rest of the month. Then, everyone who’s participating will discuss their thoughts on the SEGA Nerds forums. Graham and I will read off the best posts during the following Nerdcast episode, and if you guys would like, we could even bring some people onto the show during the segment!

Here are a couple stipulations with the games we’re going to choose from:

To give everyone enough time to go pick up the game, we’ll end voting on June 12 and will begin playing through the game together on June 15. We’ll continue playing throughout the rest of the month of June.

If you have suggestions for games in July, let us know in the comments below or email us at seganerds@gmail.com.

Cast your vote below!

Virtua Fighter 2 is May’s Game of the Month! 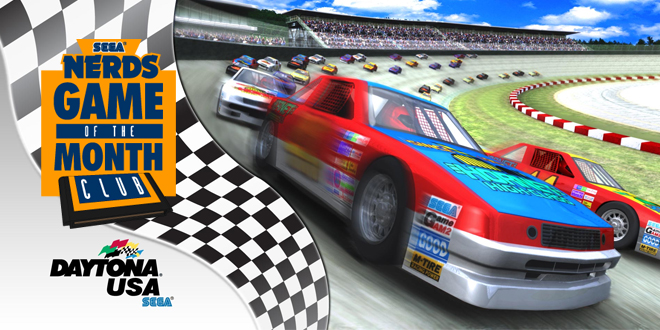 Daytona USA is February’s Game of the Month! 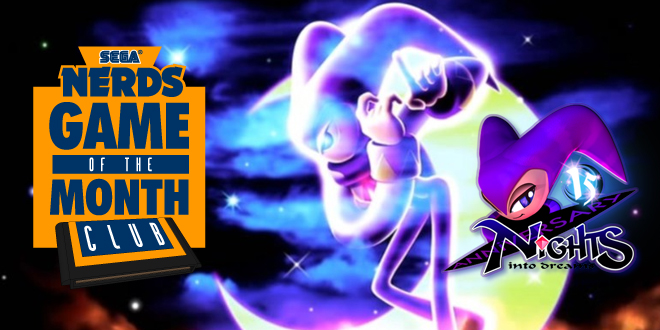 NiGHTS into Dreams is December’s Game of the Month!

Streets of Rage is November’s Game of the Month!