As everyone should know, NiGHTS was was the original ‘flagman’ in Sonic & SEGA All-Stars Racing, but when Sonic All-Stars Racing: Transformed game out, NiGHTS had become a racer (actually he became the vehicle, with a cherub as the from NiGHTS into Dreams as the driver) and Ristar had taken the mantle of flag bearer.

But why the change? Well this fan art from Tumblr blog, NotNights, might explain how it happened. 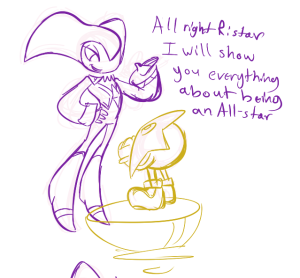 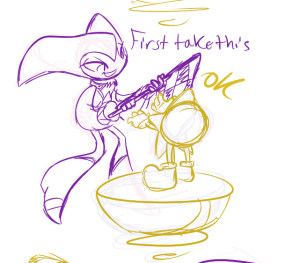 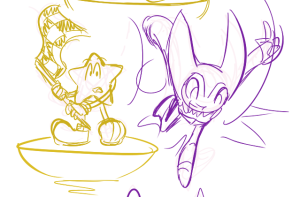 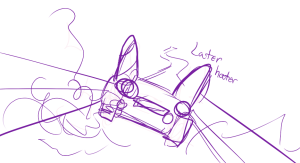 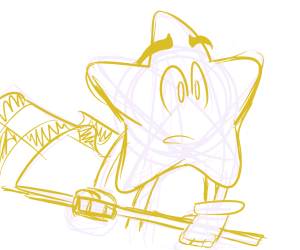 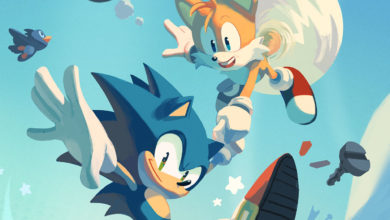 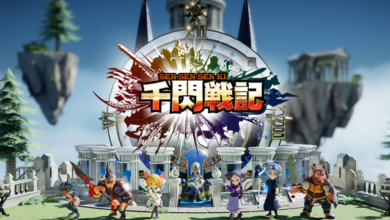 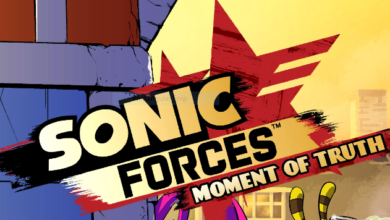