Today SEGA announced that Godsrule: War of Mortals has launched. The free-to-play browser-based game, co-developed with Gogogic, had its beta earlier this year, but now it is available for all to play. Woo!

If you don’t know about Godsrule, it’s a sort of quasi-MMO isometric strategy game. Players are tasked with building up their villages/towns (a bit like Age of Empires …and many other games of that ilk) and can go out on quests, which – from what little experience I have with the game – generally involves killing enemies and capturing relics.

One good thing is that the game’s multiplayer aspect allows for gamers to both attack other players, or join forces and destroy their enemies. It’s also very suitable for solo gamers, with plenty of little side quests, village management and resource gathering to be getting on with.

Interested? Well check out the game now – I mean it is free, so what have you got to lose? More information in the press release, and screenshots below.

LONDON – 18th April 2013 –SEGA® Europe today announced the launch of Godsrule: War of Mortals, the free-to-play, cross-platform build and battle game, on browser.  Developed in partnership with Icelandic studio Gogogic ehf., Godsrule: War of Mortals is a multiplayer combat strategy game that can be enjoyed by new and expert gamers.  Fighting for control of the empire, players can team up to challenge their enemies as they battle online in real-time Player versus Player combat, while also conquering solo combat missions to build skills. 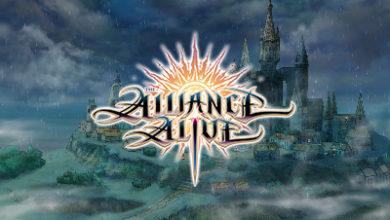