A former SEGA employee going by the name of Super Magnetic revealed a long-lost console that not too many people even knew existed on the Assembler Games forums today. Don’t get too excited because it wasn’t meant to be an entirely new generational entry in SEGA’s console lineage.

Dubbed the SEGA Pluto, the system is essentially a Saturn with Netlink built into it, and according to Super Magnetic, who has been in possession of the system for the past 14 years, there are only two known prototypes in existence, making it one of the rarest systems ever.

“This thing is a beast, and definitely the heaviest console I’ve ever held in my hands. The front features two controller ports, and on top you have a flip-top drive bay, a cart slot, a Power button, and the venerable Reset button,” he wrote. “Note that the logo still says Saturn, so I’m guessing the Pluto codename was simply that, and they were thinking of branding it with the Saturn name. (The logo is printed on production-style though, so I’m guessing they were fairly serious about this one.) The left and right sides feature beautiful-and-exotic vents, while the back is standard Saturn, save for the Netlink ports. The bottom has nothing of note except for the “PLUTO-02″ sticker (which is, of course, of note).”

You can read the rest of the thread here. 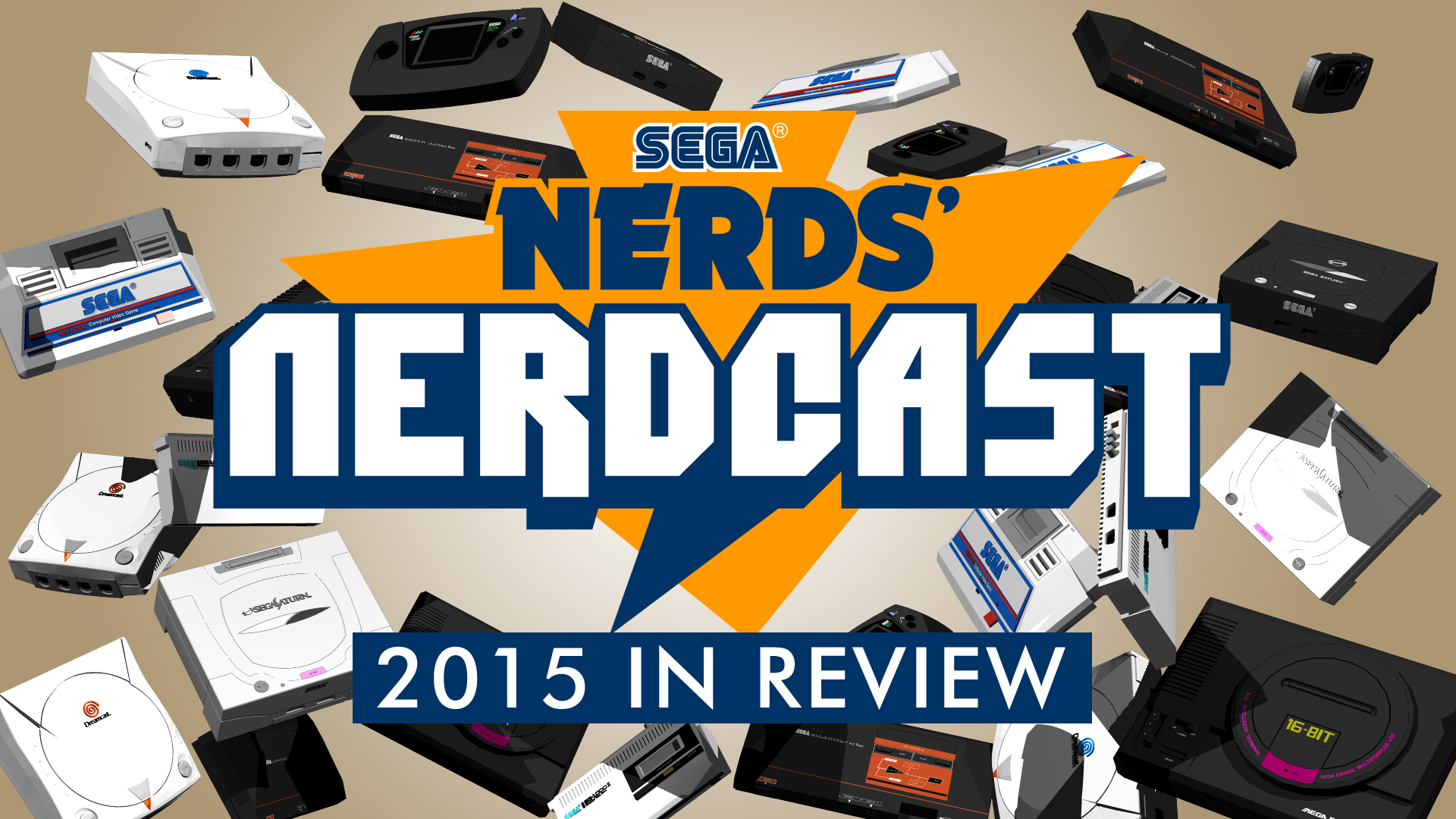 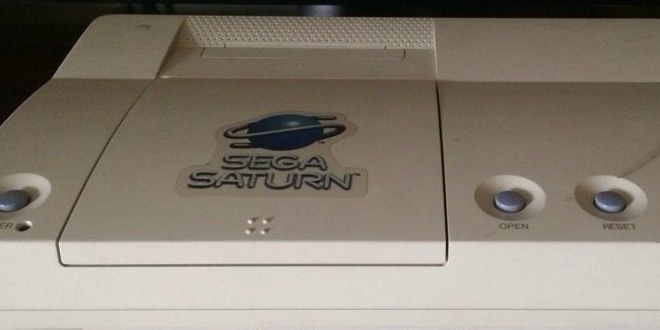 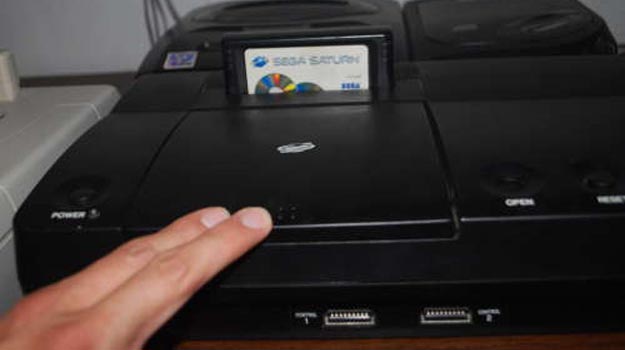 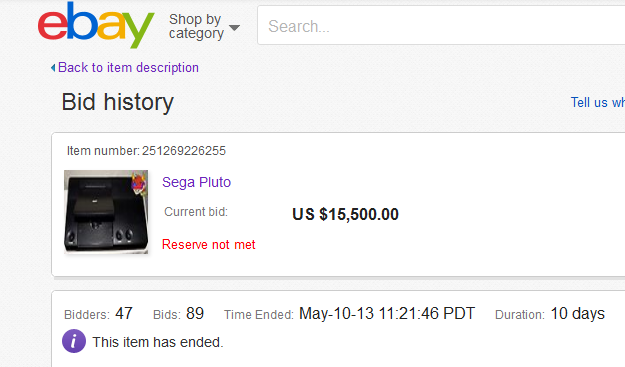