Ok, I couldn’t think of a decent title for this. Sorry. But let me explain.

The SEGA/Red Entertainment franchise, Sakura Taisen (aka Sakura Wars) started out on the Saturn way back in 1996 and since spawned several sequels, an anime, manga and even a cafe (which unfortunately closed down in 2008).

The game itself was unique at the time (and still is to an extent) because it combined tactical RPG gameplay with dating sim elements. All of the main characters in the game are female, except for one (you) and the dating sim side of things, basically involved trying to impress the girls and making them like you, which in turn effected their skills in battle – plus the added bonus of actually getting with one of them and having multiple character endings.

So far, only one of the games in the franchise has been ported officially to the West, Sakura Taisen V – known in the West as Sakura Wars: So Long My Love (for the PS2 and Wii). And this is where we get to the localisation campaign.

A team of Sakura Wars fans is trying to convince SEGA/Red to bring a localisation of the game to PCs (most likely as that, in theory, would be the easiest platform to port the games to).

Now, we don’t always get into campaigns like this, as they rarely work – BUT we do applaud all the efforts the fans are making. And we particularly like this one, because rather than just sitting down and waiting for SEGA to bring the game to the West, Kori-Maru (who we remember and love from the old SEGA Nerds days) will be posting up weekly videos of his Sakura Taisen playthrough, with English subtitles for all to follow.

There’s been a lot of effort gone into this and it helps show that the game be translated and (hopefully) that people will want it. Not only that, but Sakura Taisen will lend itself well to weekly videos, the game features a very in-depth storyline and the game plays out in an ‘episodic’ format, each with next episode previews – giving the feeling of watching an anime/TV show. We are also told that the different endings will be posted up, so you get the full experience of the game.

So far, only a ‘teaser’ for the gameplay videos has been posted (see above). But this ‘show’ should start airing from next Saturday, so stay tuned. We will be!

If you want to know more about this project, go check out ‘Kiss Me Sweet’ (the name of the team behind the project) at Facebook, Twitter and Tumblr – you can also follow the action over at the SEGA forums. 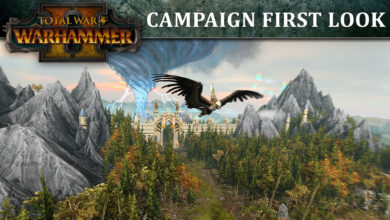 Get a look at Total War: Warhammer II’s campaign in the latest trailer 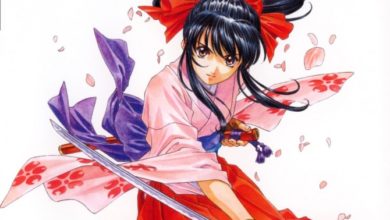 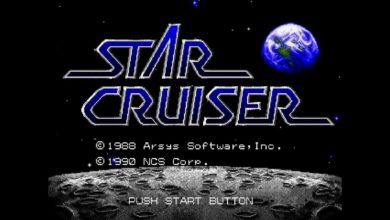 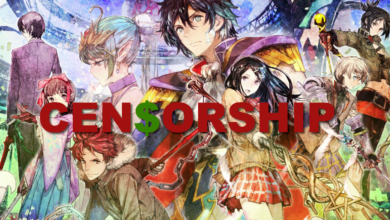